The stocks and funds

If you have experience in the kitchen, be it homemade, learning with mom and grandmother; professional, with formal studies in a school; or thanks to YouTube, you know the importance of broths and funds when it comes to preparing certain dishes.

If you're totally new, you're learning or you've been "smacking" at the kitchen preparing dishes that you feel are lacking "something", then I want to welcome you to a wonderful world that will open your possibilities. You will know an alternate universe, one that is not secret at all and that will completely change the flavor of your recipes. Welcome to the planet of stocks and funds .

Caldos? Is not that to make soup?

The first thing that comes to mind when hearing the word "broth" is that they are to put potatoes, some vegetables, suddenly noodles, and take it as soup./p>

And yes, from a classic boiled, sancocho, consommés, Asian soups, suckers, etc, you can all make from a broth.

But there is more, much more.

The broths also have other important functions in the kitchen.

The broths serve to give more flavor to EVERYTHING.

Por example: when doing something as simple as white rice, instead of putting water, you use a part of the measure (or all) of broth. Boom!

Another example: you make stewed meat with potatoes, onions, and carrots, instead of using water, you use beef broth. KA-BOOM!

Finally, from a broth you can make "funds" and from the bottoms you make sauces.

What is a background?

You can say that any broth is a background, but personally I like to say that a bottom is a concentrated broth, which is prepared by a long cooking to obtain intense flavors causing the liquid to be reduced.

From these "bottoms" sauces are prepared, generally reducing them even more, mixing them with other ingredients and that can receive the "help" of flours or creams to thicken.

And here comes an important fact, the funds are known according to their color as "light background" and "dark background" . In the case of fish, which is a clear background, it is called "fumet". 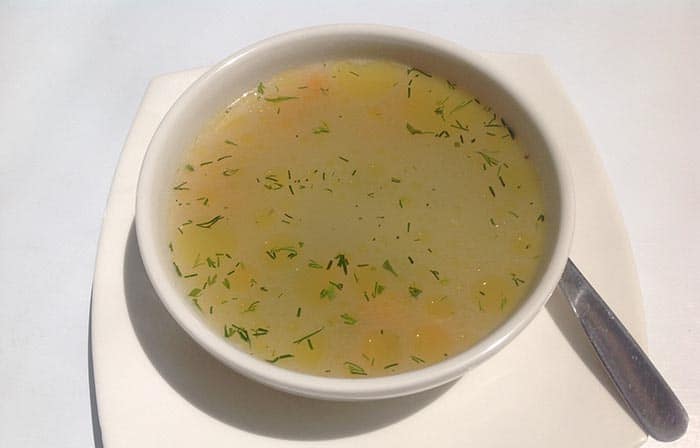 Beyond its color, there are several types of broth depending on the ingredient with which you do it, in fact there are as many broth recipes as people cooking in the world, but as a rule the most used are: chicken broth, beef broth, fish broth, shrimp broth and vegetable broth.

Then there are more specialized broths, which are even available in stores ready to use, such as broth of cooked, to make cocido madrileño, or the broth for paella that is used for ... well ... that.

Classic wines are also available in supermarkets, usually come in a liter format and have a flavor concentrated that is It's pretty good.Each one is complete and well explained and they have very different uses depending on what you want to cook: 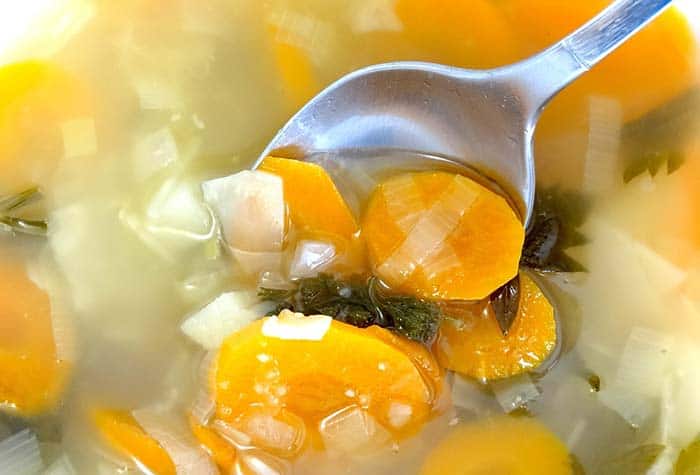 Once you know these recipes to make broths, you will have the possibility to alter them, put ingredients that you find interesting and create your own flavors for your meals. You can invite your friends and when they ask you how you did to make that dish so delicious you will say "a secret family ingredient" 😉

Pd: an important tip that is valid for any broth/background that you are going to prepare: DO NOT USE CUBITOS UNDER ANY CONCEPT NEVER AGAIN.